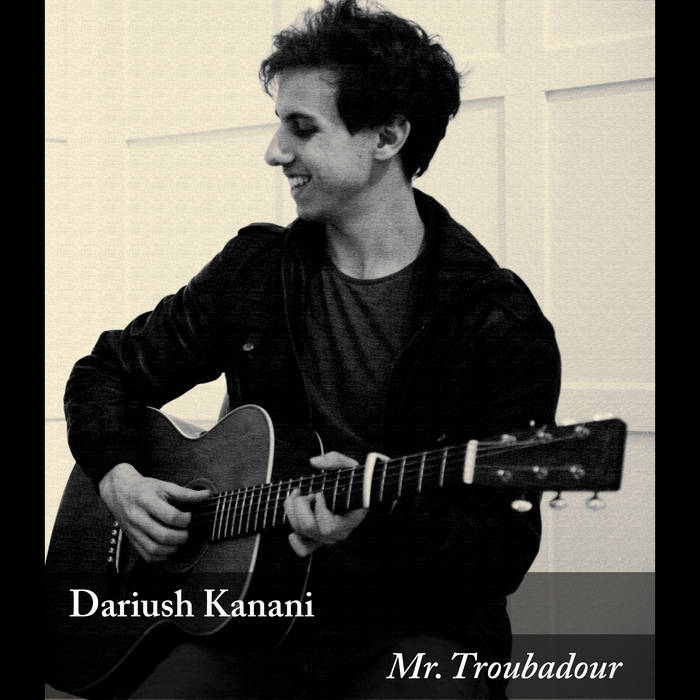 This a a collection of songs written and recorded over the last few years which i am pleased to present now was my debut album.

It is the first step for me on what i plan on being a long and enjoyable adventure through music. I have had the pleasure and honour to have been mentored by legends such as Stefan Grossman and the late great John Renbourn.

This album is dedicated to the memory of John Renbourn, my friend and mentor. X

Thank you to everyone who contributed to making this album.
Special thanks to: the White family, Stefan Grossman, Jo Ayres, Roger Davies, Jim Harris, Craftstyle Products Limited, Anj Handa, Jim Burton, Sarah Mattock and, of course, my loving family.

All songs recorded by Mat White at BDeye Music, Shipley, UK (except):

‘Nothing on My Back’ recorded live at Glyde House, Bradford, UK, by Mat White

All recordings mixed and mastered by Mat White

Bandcamp Daily  your guide to the world of Bandcamp